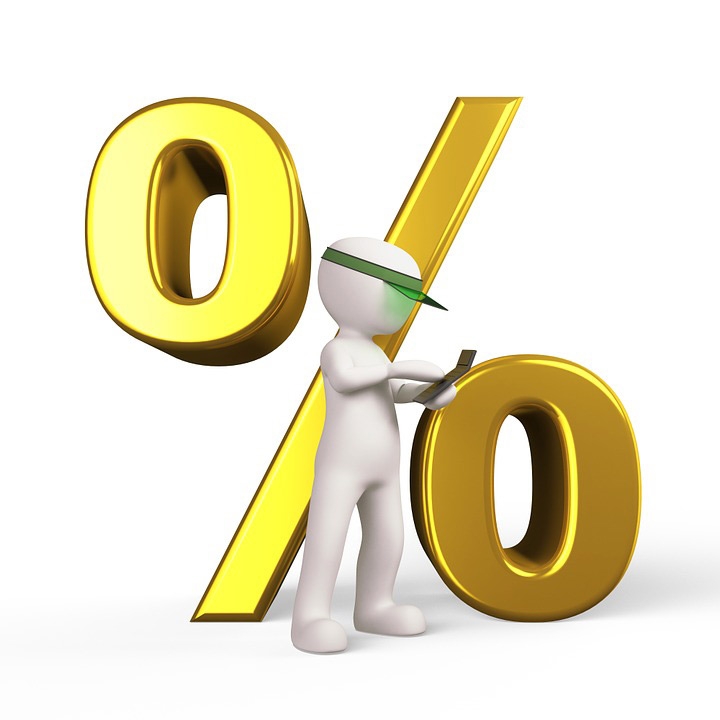 Taxes and fines will increase in Turkey from 2021

In the Republic of Turkey, it was decided to increase fines and tax fees from January 1, 2021. According to the Ministry of Treasury and Finance of the country, payments will increase by 9.11%. For example, the fee for obtaining a category B driver's license from the new year will be 820.10 liras, for a category A driver's license the fee will be increased to 272 liras. For obtaining a passport, TAPU registration, for all types and variants of taxes, the amount of payments will also increase by a little more than 9%. As for car fines, their amounts in 2021 will be: for speeding by 10-30%: 314 liras for speeding by 30-50%: 652 liras for speeding by more than 50%: 1,340 liras when driving through a red light, for not having a driver's license with you, for driving without a ticket, as well as for talking on the phone while driving: 314 liras the driver is not fastened while driving, for choosing garbage from the car, for parking in the wrong place (taxi parking or bus stop): 144 lira for driving under the influence of alcohol: 1st time: 1340 liras 2nd time:1679 liras 3rd time: 2698 liras for driving under the influence of drugs: 6910 liras for driving without a license: 2698 liras for fake license plates: 6687 liras for poorly readable license plate on the vehicle: 551 liras. 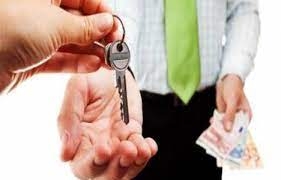 In Turkey, following the rise in real estate prices, there are more scammers deceiving those who want to buy a house. Pensioners and foreigners are un 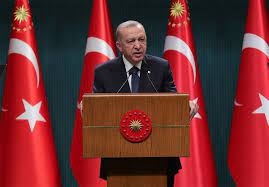 Erdogan: "Inflation will be reduced"

Turkish President Recep Erdogan made a statement about the economic situation in the country. In his speech, he highlighted the work that is being car 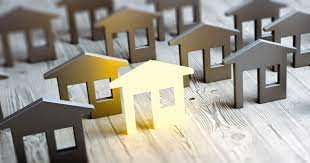 Foreigners buy housing in Turkey in almost all provinces

Last year, foreigners bought real estate in Turkey in 70 provinces. Recall that there are 81 provinces in the republic now. The largest number of home 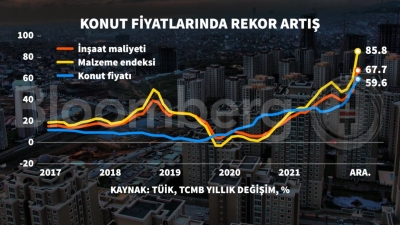 Real estate in Turkey continues to grow rapidly in price. According to the Central Bank of Turkey, which recently released the latest data on the pric 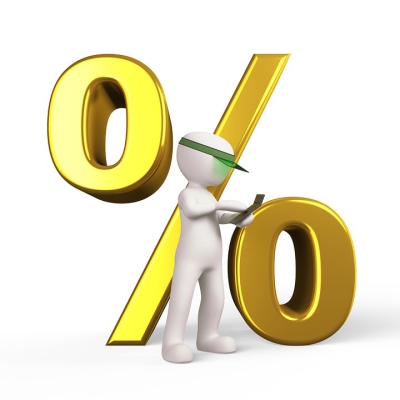 Taxes and fines will increase in Turkey from 2021

In the Republic of Turkey, it was decided to increase fines and tax fees from January 1, 2021. According to the Ministry of Treasury and Finance of th

The Central Bank of Turkey moves to Istanbul

The Central Bank of the Republic of Turkey will be transferred from Ankara to the financial center of Istanbul in the very near future. Preparations a